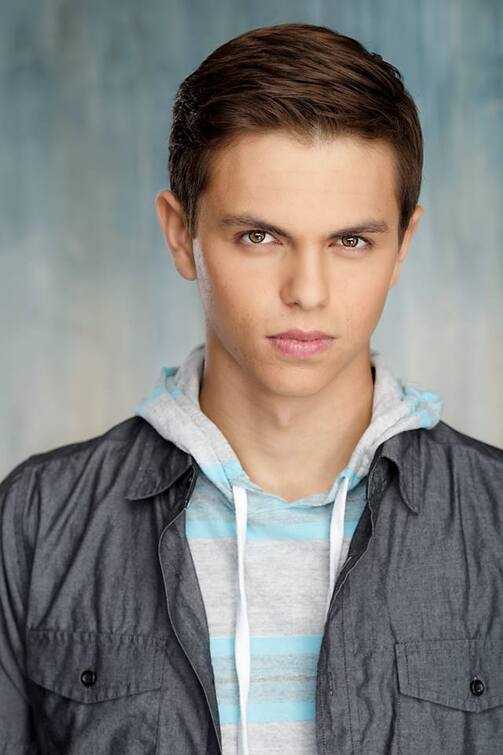 ​As a Designer 12, seventeen-year-old, Adam was genetically engineered to be a model citizen. After being expelled from several schools and staying out all night, it’s clear something has gone wrong. To get the son they paid for, his parents enroll him in an experimental brain surgery that promises complete compliance.

When Adam arrives for the procedure, he is surprised to meet eleven other socially aberrant teenagers all slated for the scalpel. Unwilling to accept his fate, he and his new love interest Evelyn plan to escape. If they are going to succeed, they must discover who can be trusted and who is the enemy.

In the process, Adam and Evelyn uncover a sinister plot, threatening not only their autonomy but the lives of millions. Trapped at corporate headquarters, only their unique companionship can help them release the pain of the past to unleash the power needed in the present. Survival is far from guaranteed. And for Adam, winning his freedom might mean relinquishing his most prized possession: his humanity.

Designers is a 88,000 word YA, futuristic novel with undertones of horror, suspense, and romance. Featuring a large cast of eccentric teens, the characters struggle with relevant cultural issues including: bullying, gender discrimination, consumption culture, and difficult parent/child relationships. It may appeal to audiences who enjoy the setting and atmosphere of the movie Gattaca coupled with the character complexities of Ken Kesey's One Flew Over the Cuckoo's Nest and the plot twists of Orson Scott Card’s Ender's Game. Designers will appeal to fans of Starters by Lissa Price as well as Catfishing on CatNet by Naomi Kritzer. 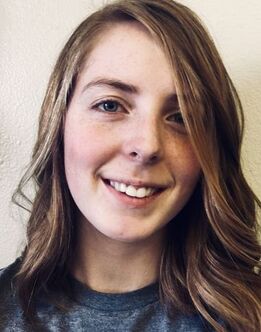 "So I really, really enjoyed this! I absolutely love the way you
use color, sound, and smell to describe things! I also believe that
there is a very great build up for the rest of the book. It is intriguing
and mysterious. The bittersweet nature of the story is wonderfully
displayed through your bright colorful descriptions and dark,
menacing undertones/internal monologue. It paints pictures in
my mind of a scene with warm golden highlights and cold blue
​shadows. It reminds me of winter sunsets. And it's beautiful."